We provide an easy and effective way to receive education and Suboxone treatment services for drug use problems. Stop by our locations and get a walk-in assessment or a free consultation. Drug assessments for youth under age 21 are provided at no charge.

Opiate Addiction is a Problem

Opioid addiction has reached near-crisis levels in the United States according to Ashwood Recovery. Consider these statistics disseminated by The National Survey on Drug Use and Health, put out by the Substance Abuse and Mental Health Services Administration

Also in 2010, an estimated 2 million Americans 12 years or older used a prescription pain medication for non-medical reasons for the first time. That rate for first-time use was second only to marijuana.

Into to Suboxone Maintenance

Find a Nearby Suboxone DoctorFind a Methadone Clinic

Suboxone has been called a “blockbuster” medication with the potential to reduce symptoms of opiate addiction and withdrawal. This medication does, however, have a dark side, and Suboxone addiction is a real problem.

Medical detox is the first step in a Suboxone addiction treatment program, and it should be used in conjunction with therapy and followed by aftercare support.

Suboxone is actually the combination of two different drugs: buprenorphine (a partial opioid agonist) and naloxone (a pure opioid antagonist).

The journal Biomedicine & Pharmacotherapy describes how buprenorphine, as a partial agonist, has “low intrinsic activity.”Since it triggers the opioid receptors in the brain only partially, the “highs”are quite low in comparison to those created by full agonists, and they are not as habit-forming. 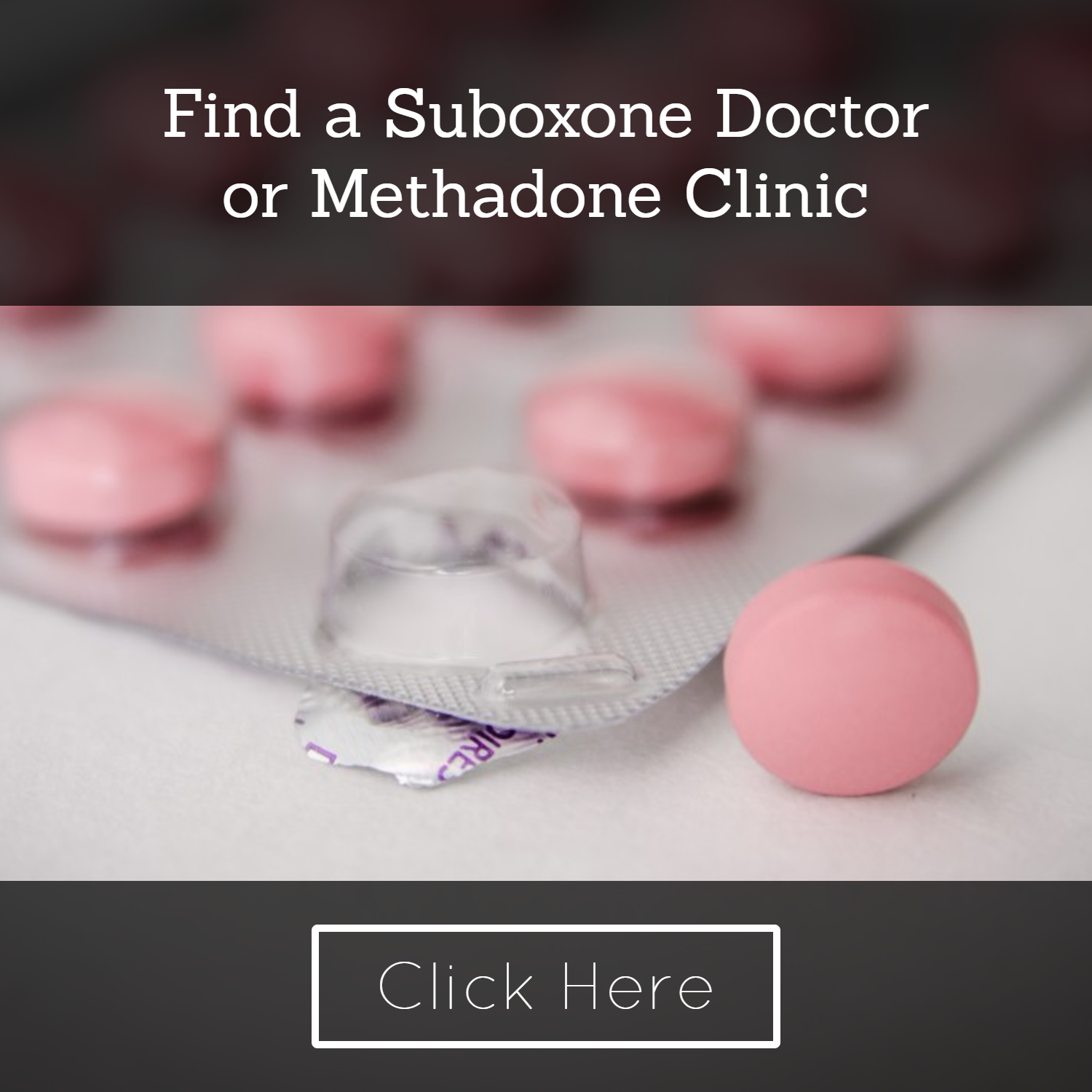 Suboxone is generally easier to get off of than Methadone or other opiates. Suboxone's pharmacology makes it a better choice for substance abuse treatment.

It is usually easier to come off Suboxone than any other narcotic, including methadone. The reason it is easier is because the withdrawal comes on more gradually, tends not to get as severe, but may be stretched out over a longer period of time.

There are occasional exceptions, especially if the patient has been on high dose Suboxone for a longer period of time.

Occasionally a patient reports that it was harder to get off Suboxone then methadone.

There is an inherent risk (and irony) in giving a patient who is addicted to a substance a related, similar substance to treat the addiction. Opiate dependence is so strong and powerful that the safest option for these patients is to let them down gently, diluting craving to the point where the individuals have the strength and resources to deal with them.

PsychCentral explains that people who experience opioid addiction cannot simply stop taking opioids. Of those who do (the “cold turkey”approach), less than 25 percent maintain their sobriety for a full year following their last drug intake. As much as patients need therapy, counseling, and support to help them beat their addictions, they also sometimes need medications to make that journey easier (or even possible).

Only 25% of drug-dependent adults have success remaining abstinent without some form of medication-assisted treatment” (MAT). Adults addicted to opioids, like hydrocodone (Vicodin), oxycodone (OxyContin, Percocet), morphine (Avinza), and heroin, have long relied on medically-prescribed substances, most commonly Methadone, to reduce withdrawal symptoms and opioid cravings. Although methadone has a history of respectable success in treating opioid addiction, it presents its own risk of abuse.
Buprenorphine , or Suboxone, is a relatively new treatment method for opioid and opiate addiction that eliminates many of the risks associated with Methadone.